Warning: "continue" targeting switch is equivalent to "break". Did you mean to use "continue 2"? in /nfs/c06/h03/mnt/186791/domains/glazierins.com/html/wp-content/plugins/types/library/toolset/types/embedded/includes/wpml.php on line 648

Warning: "continue" targeting switch is equivalent to "break". Did you mean to use "continue 2"? in /nfs/c06/h03/mnt/186791/domains/glazierins.com/html/wp-content/plugins/types/library/toolset/types/embedded/includes/wpml.php on line 665
 » Glazier Team Members
Home About Us Glazier Team Members

Chairman of the Board

Jim has been a licensed insurance agent since 1980. He joined the agency in June of 1981 and in January of 1999, he and his wife, Robin, purchased the agency from Robin’s father, John Glazier. He is a graduate from Ashland College (University) where he received his Bachelor of Science in Business Administration and Marketing, played baseball for the Eagles, and was a member of the Phi Kappa Psi fraternity.

He obtained his Certified Insurance Counselor (CIC) designation in 2000, Blue Streak Agent for Central Insurance Company, past president of the Independent Insurance Agents of Ashtabula County, and a current member of the Professional Insurance Agents. Jim currently serves as the Chairman/CEO of the Board for Glazier Insurance.

A lifetime resident of Jefferson, Jim has been actively involved with various youth programs in the community. He has coached football and baseball for his alma mater, Jefferson High School, Jefferson Little League, YMCA Basketball, church youth programs, Post 152 American Legion Baseball, and has as served on various boards. He is past president of the Jefferson Jaycees and Jefferson Area Chamber of Commerce.

When asked what he has enjoyed most about career as an insurance agent he responded, “On the insurance side, the strong relationships developed with my clients over the years and being in the position to deliver on the promise of protecting our clients assests at the time of the claim. On the business side, I am so blessed to have had the opportunity to work in a family business, first with my father-in-law and now with two of my sons. I love seeing them follow the same formula for success that was established by Everett Glazier in 1936–always putting the client first.” 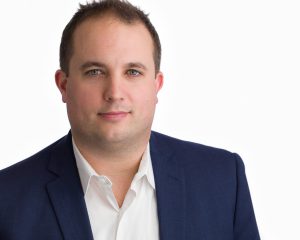 Matt is a 2002 graduate of Jefferson Area High School where he played Baseball, Basketball and Football for all four years. He went on to attend the College of Wooster, where he played baseball for three years and received his B.A. in Communication Studies in the Spring of 2006. After graduating from Wooster, he relocated to Columbus Ohio where he worked for the Columbus Blue Jackets (NHL) until eventually returning to North East Ohio.

Matt joined the family agency July 2008 and became a licensed agent for all forms of insurance by December 2008. He, along with his brother Josh, became the fourth generation in the family business. On January 1, 2014, Matt was appointed President and serves as the boards Treasurer.

According to Matt: “The insurance business is a very trying, but rewarding career. It gives you the opportunity to learn about not only the business of insurance, but also the business of your clients. I am very proud to be part of the fourth generation of this family business.”

What type of insurance is your favorite?: “I have a niche for contractors and bonding, love working with business property and casualty clients, but also helping clients find the best home and auto insurance.”

Matt enjoys spending most of his free time with friends and family. He is an avid Cleveland sports fan and enjoys attending any type of sporting event. Matt enjoys time with his wife Mallory and his daughter. 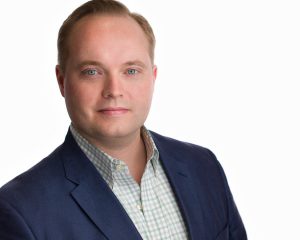 Josh is a graduate of Jefferson Area High School and Thiel College (PA). Josh began his career as an intern with Glazier Insurance in 2004. He received his insurance license and began working on personal lines renewals. Josh learned early that working with a variety of people and businesses was very self-gratifying, so in the spring of 2005, recognizing the importance of the family business, he started the fourth generation of Glazier Insurance.

Josh specializes in all types of insurance (business, farm, home, auto, life and health) and takes great pride in the fact that he wears “many hats”. Josh sees great value in the independent agent system by allowing him to think outside the box. He understands not all individuals have the same needs, not all businesses operate the same, and not all carriers offer the same products—which solidifies his belief in the Independent Agent System. Josh takes great pride in building relationships with his clients and understands the faith they have in him and the agency to protect their business, farm, homes and personal assets.

Josh has an extensive list of accomplishments in his career: graduate of Westfield Insurance TAPP Class and is recognized as a Central Insurance Blue Streak Agent, which is the highest ranking they offer for an agent. In addition, he is a member of FUEL, YPAC, and the Erie Shores Chapter of BNI serving as the education coordinator. He also spends time in the high school classrooms at Jefferson Area, Lakeside, Edgewood, and A-Tech teaching students the basics of Insurance.

In his free time, Josh enjoys the outdoors (hunting, fishing and hiking), golfing, running with his dog (Jameson), and attending sporting events. He and his wife Kyle reside in Willoughby where they enjoy spending time participating in the numerous activities of the Historic Downtown Willoughby. 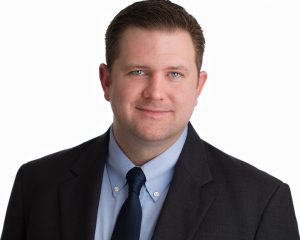 Rob is a graduate of the College of Wooster where he earned his Bachelor’s Degree as well as being a member of the baseball team during his four years there.  Rob obtained his Property and Casualty License and joined our team in 2009, as our Quality Control Manager.  Now as the Director of Operations, he helps manage the day to day functions of the agency as well as being our own “in house” claims manager.  Rob states his favorite reason for being in the insurance industry is that it is ever changing and evolving, giving you the opportunity to learn / experience something new and different almost every day.

Outside of the office, Rob enjoys spending time with his wife Megan, his dog Gibson, and the rest of his family.  When he is not managing the offices, helping clients, or handling claims, you will find Rob playing golf, shooting sporting clays, fishing on Lake Erie, or simply working on little projects around the house. 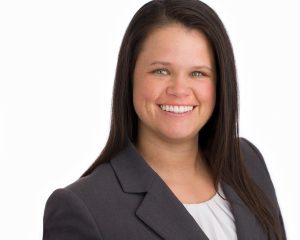 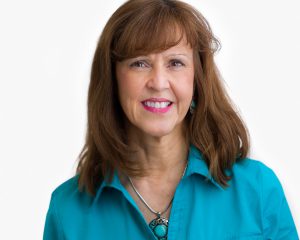 Linda has been a team member since 1994. Her primary responsibilities are as Commercial Lines Account Manager. Giving people peace of mind and helping people in times of need are what she likes most about insurance.

Linda and her husband, Rod, have two sons and are very active in the community and as members of the Grand River Trail Riders Snowmobile Club. Linda also serves as co-treasurer for the First Baptist Church of Jefferson. 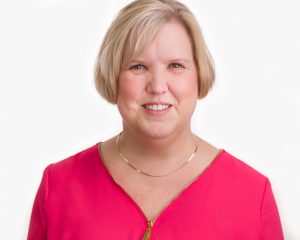 I enjoy the diversity of insurance; each day brings new changes and challenges which makes the industry exciting.

Is a graduate of Edgewood Senior High School and has a Bachelor’s degree in accounting from Gannon University. Has been in the insurance industry since 1996 and has worked in Personal Lines, Commercial Lines and the bookkeeping aspect of the industry. I earned my CISR designation in 2002 and my CSRM designation in 2013. I had been a member of the Insurance Women of Northeast Ohio.